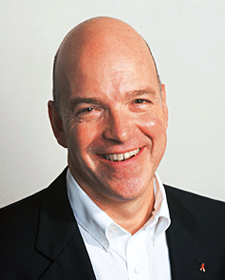 “The arts, whatever they do, whenever they call us together, invite us to look at our fellow human being with generosity and curiosity.” —Ben Cameron

Ben Cameron is the Program Director for the Arts at the Doris Duke Charitable Foundation in New York where he supervises not only an ongoing $13 million grants program focusing on the performing arts but also a special additional $50 million allocation designed primarily to benefit artists in jazz, theatre, and contemporary dance. Formerly, he held executive positions with Dayton Hudson Foundation, Target Foundation, and the National Endowment for the Arts. Cameron is a globally renowned visionary and leading voice for the arts and is sought after for his expertise on revolutionary thinking and models for arts organizations. He is a TED Talks speaker and serves on the Tony Awards Nominating Committee. Cameron holds a master of fine arts degree from the Yale School of Drama. He has received honorary degrees from DePaul University in Chicago and American Conservatory Theatre in San Francisco.

The Role of Arts and Culture in a Healthy Urban Environment 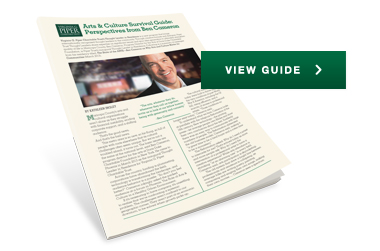 Piper Trust is pleased to present The Arts & Culture Survival Guide: Perspectives from Ben Cameron—a summary of advice and observations Ben Cameron made during his Piper Trust residency this Spring. Award-winning journalist and writer, Kathleen Ingley, captured Ben’s provocative insights in the piece you can access here.

Value of art to a community more than just entertainment

They preserve a way of life. Lead to new ideas. Inspire others.

Here are five organizations that are shaping the Valley’s cultural scene. Some have been around forever; others are more recent additions. But each makes priceless contributions to the community.

In a time of hard economic choices, with so many worthy causes competing not only for attention but for public subsidies, why should we care about the arts?

It’s a fair question and one that arts advocates have been struggling to answer for decades.

With the advent of new systems for gathering data, the arts community is increasingly articulate about our real economic power.

A recent report from Philadelphia — a city characterized by a robust community of government, individual and foundation arts supporters and one slightly larger than Phoenix in population — reveals that the arts community there now accounts for $3.3billion in local economic activity, supports 44,000 full-time jobs (roughly 80 percent of which lie outside the arts proper — jobs like accountants, construction workers, caterers and more) and stimulates an average of $30 of expenditure per person per event above and beyond the price of a ticket, the vast majority spent outside the arts venue. 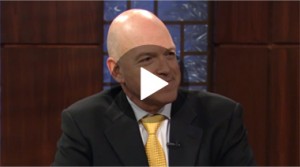 Views and opinions expressed do not necessarily reflect any policy or position of Virginia G. Piper Charitable Trust.

Watch the Video on AZPBS.org

Listen to the interview 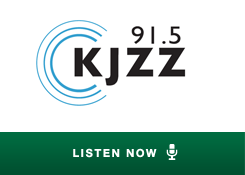 Recognizing the importance of arts and culture in American society

Funding for nonprofits arts organization has been difficult to come by, but Ben Cameron – inaugural Thought Leader in Residence for Virginia G. Piper Charitable Trust — argues that arts and culture must react to changing demographics.

Listen to the interview on KJZZ.org

Ben Cameron: The true power of the performing arts

Arts administrator and live-theater fan Ben Cameron looks at the state of the live arts — asking: How can the magic of live theater, live music, live dance compete with the always-on Internet? In his talk, he offers a bold look forward.